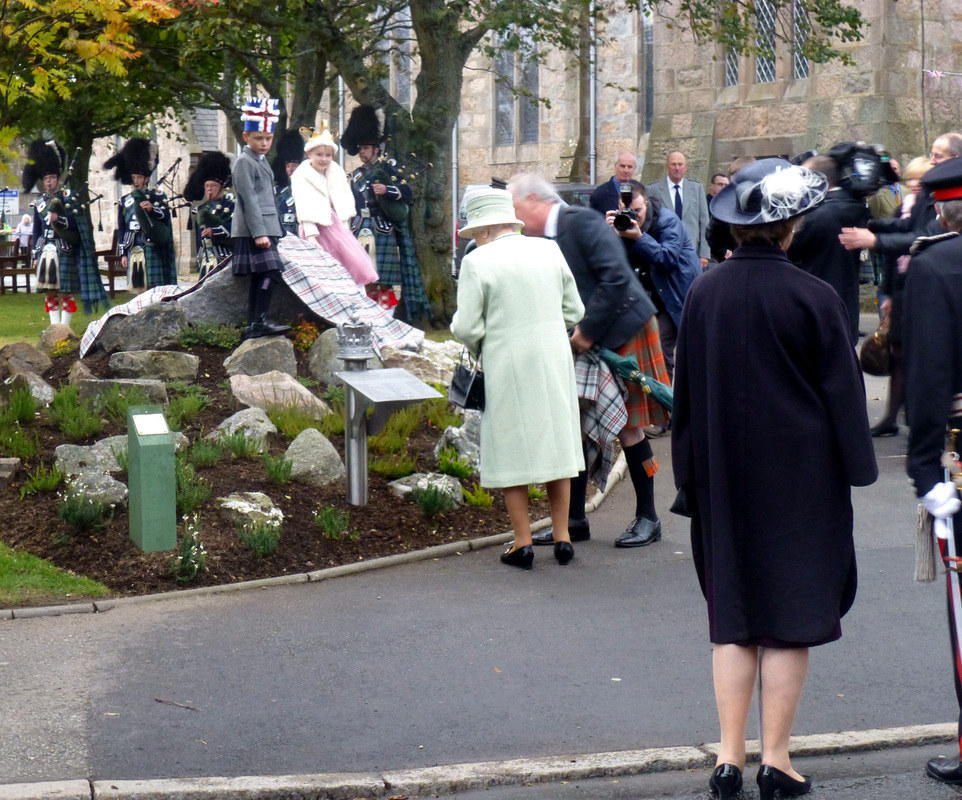 Elise Smith and Jack O' Halloran had the honour of being 'King and Queen' and are ready to unveil the main stone. 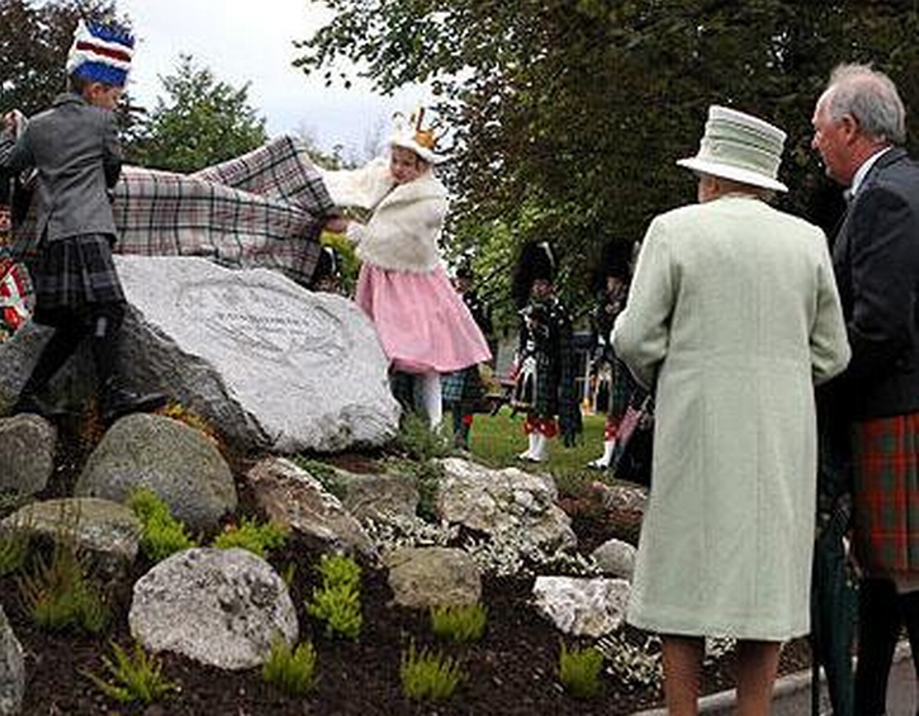 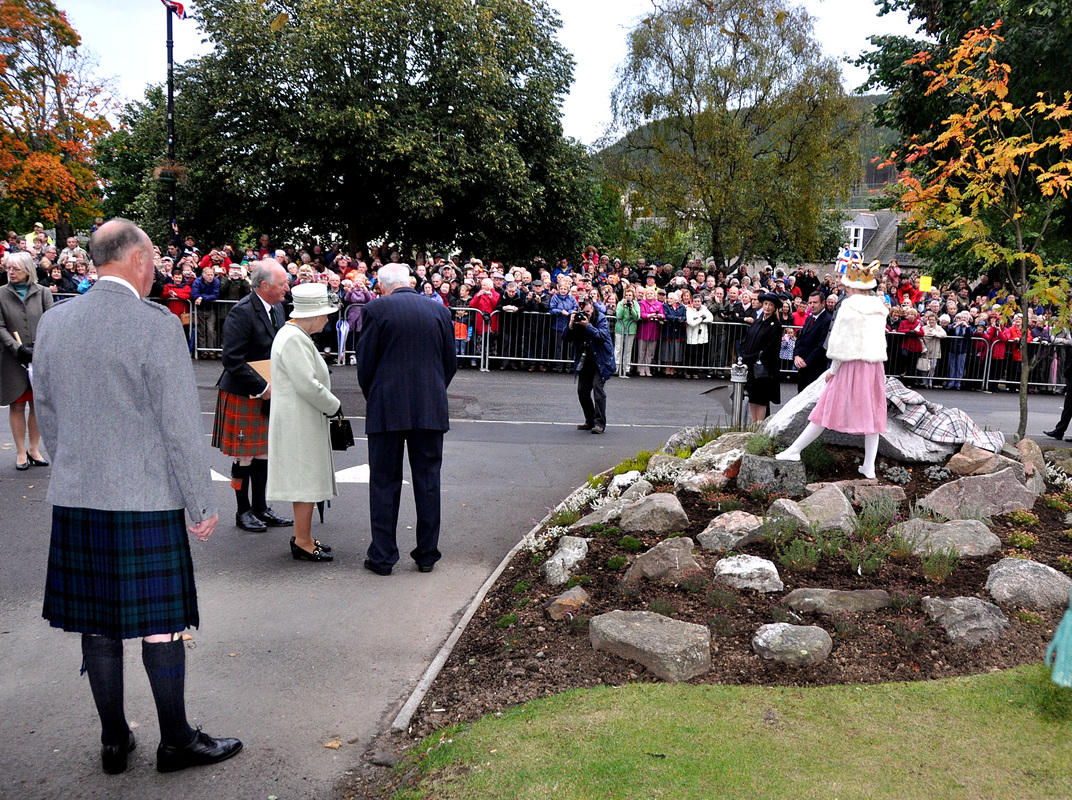 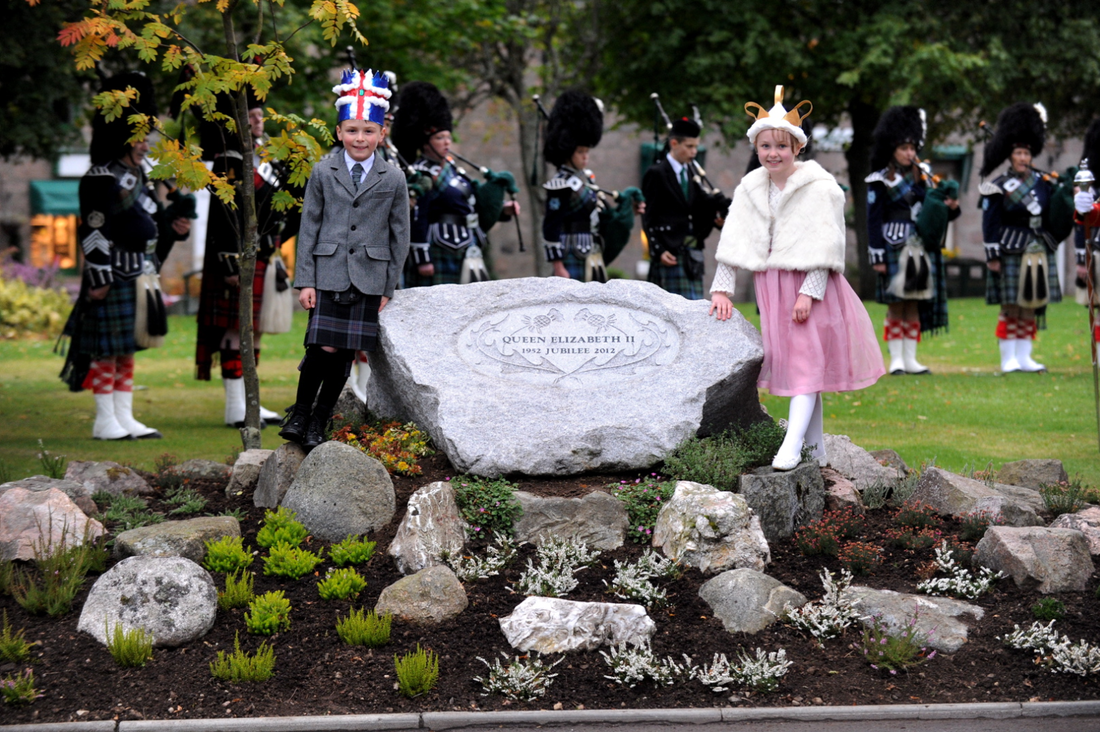 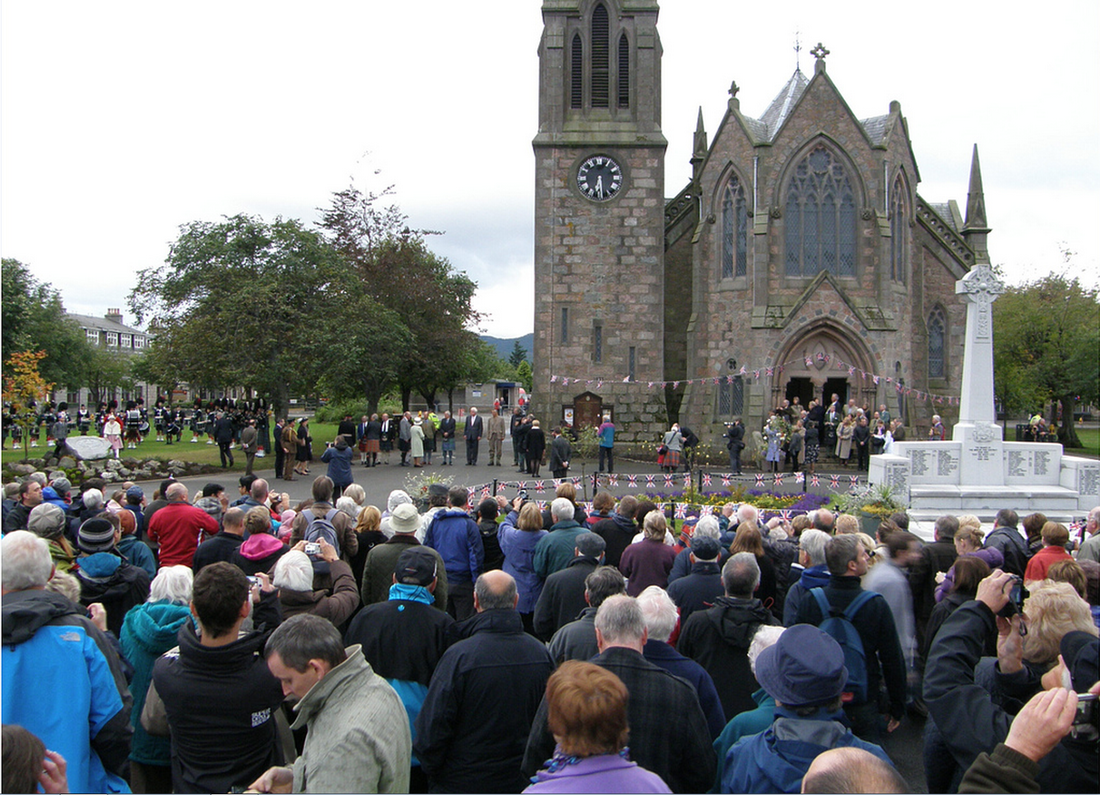 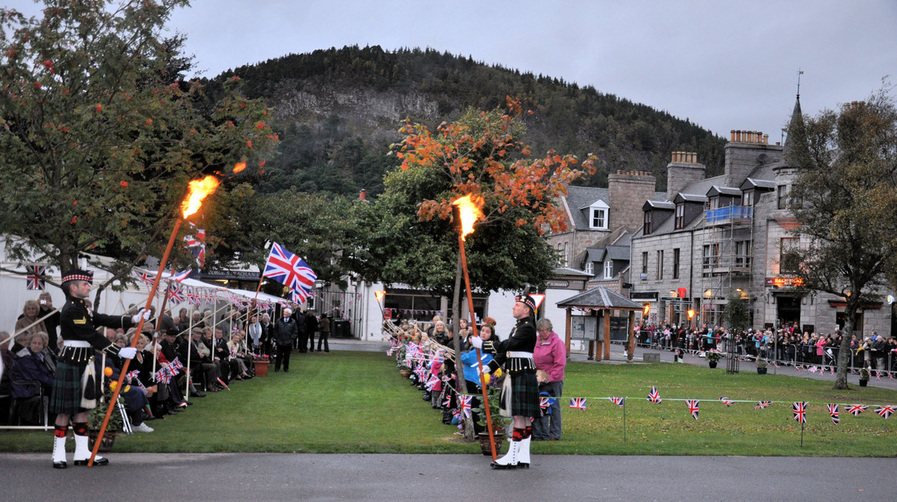 A warm welcome awaits Her Majesty 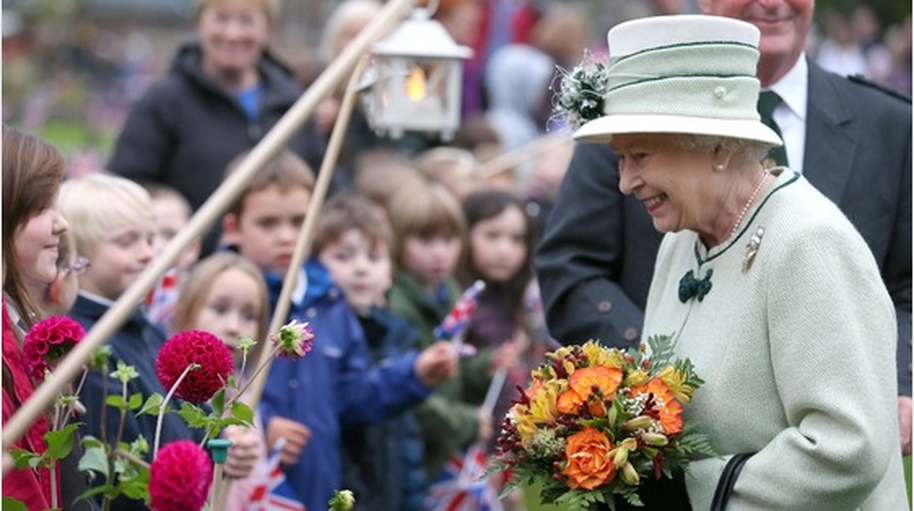 Children from Ballater School were enthralled 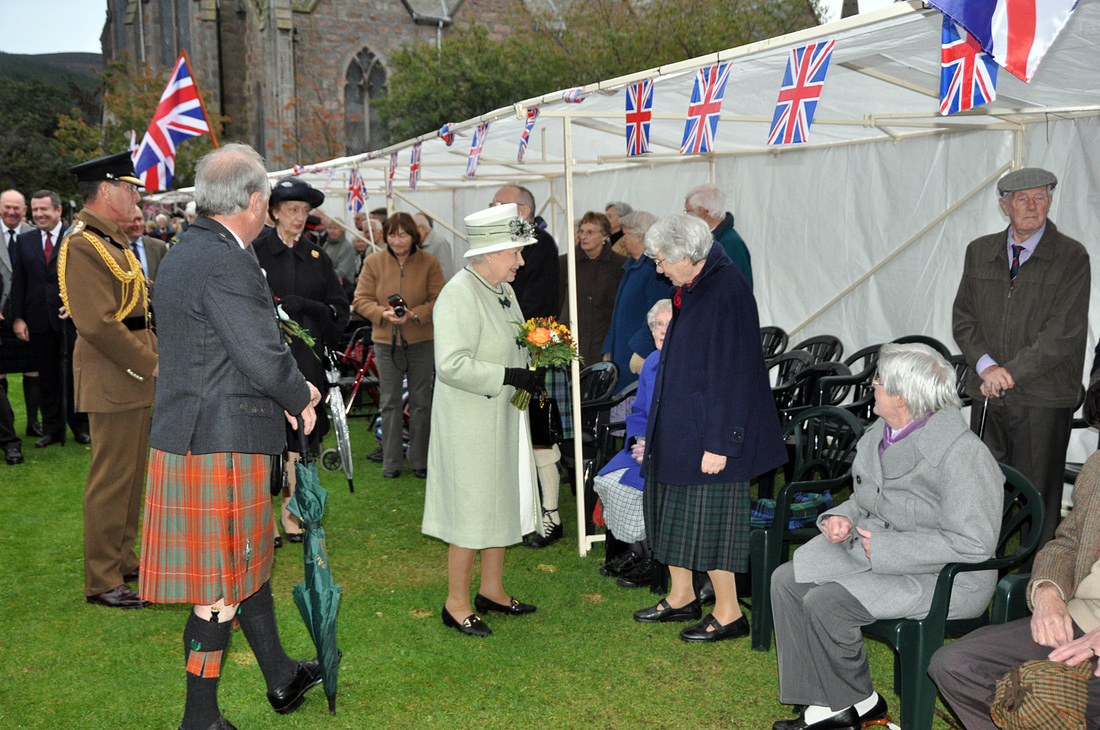 Her Majesty stops to chat to some Ballater residents 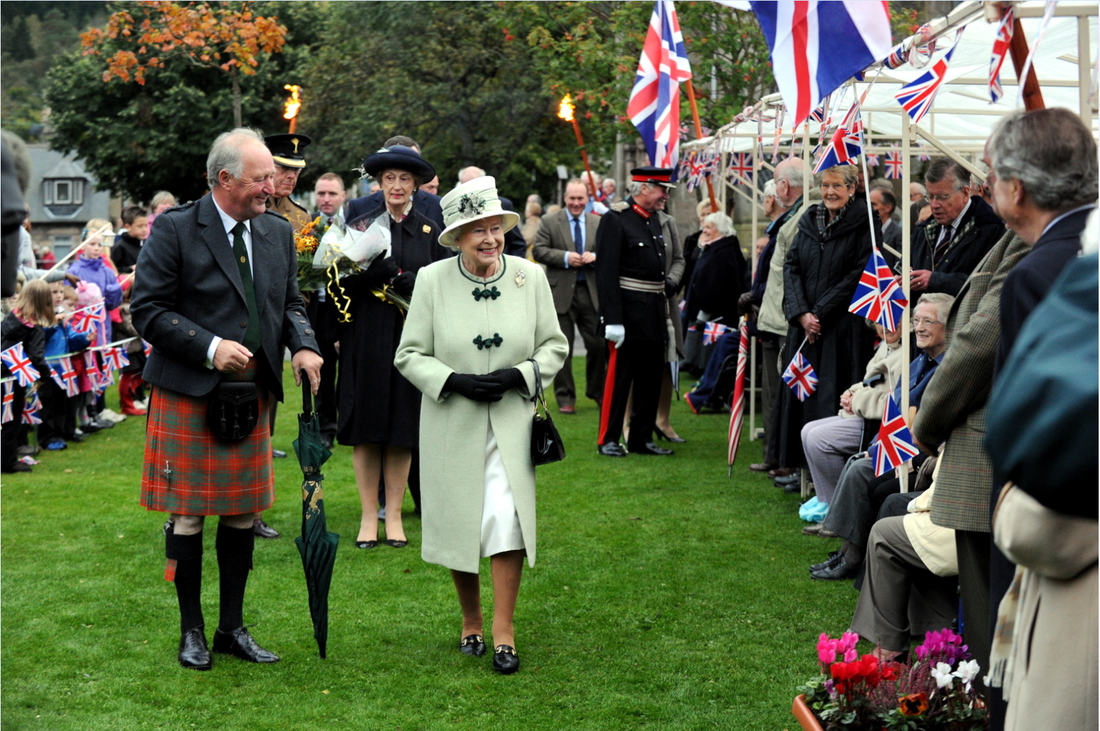 Smiling Faces All Round 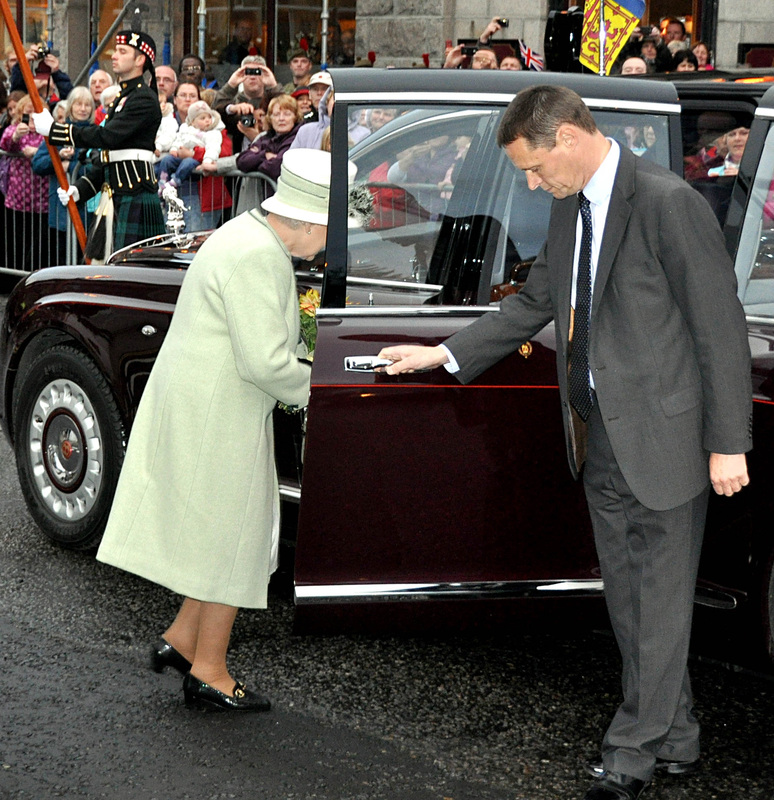 Thank you Mam for coming! 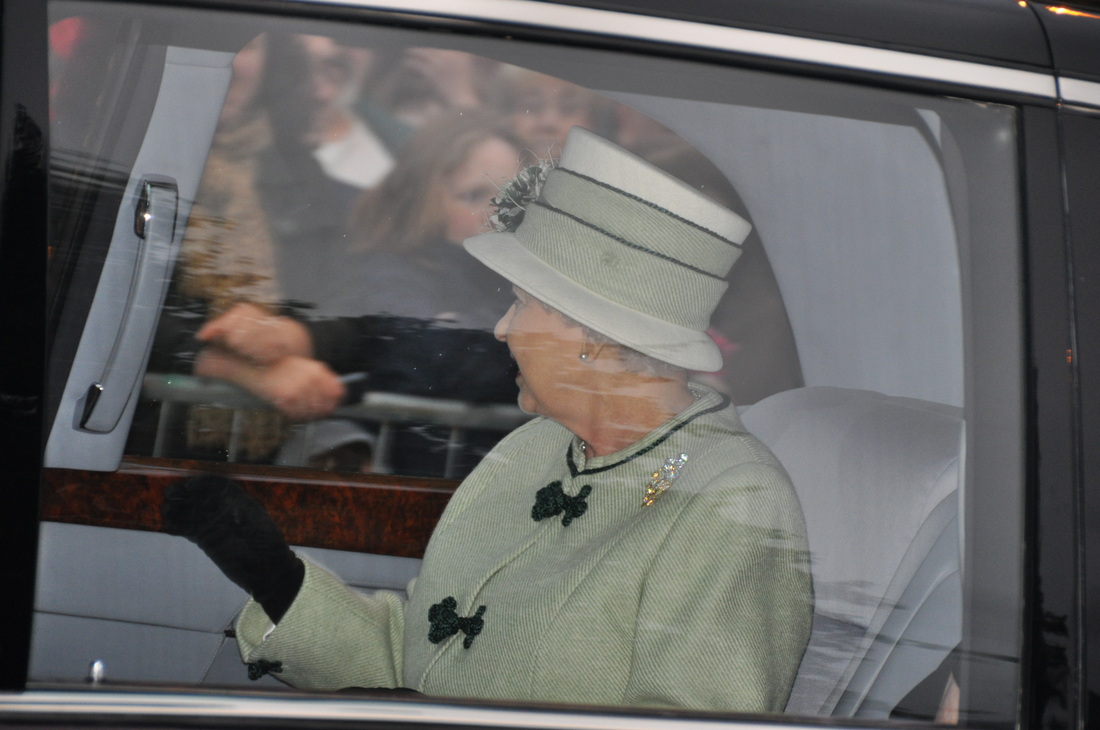 Back to Balmoral Castle for dinner 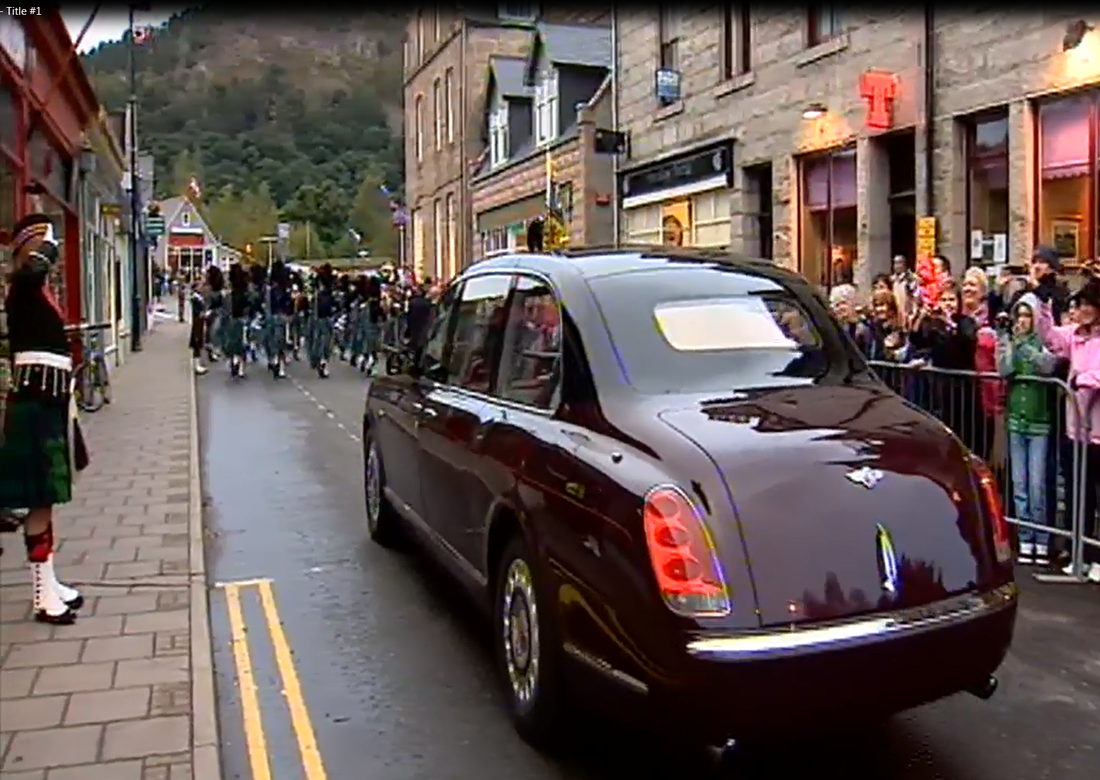 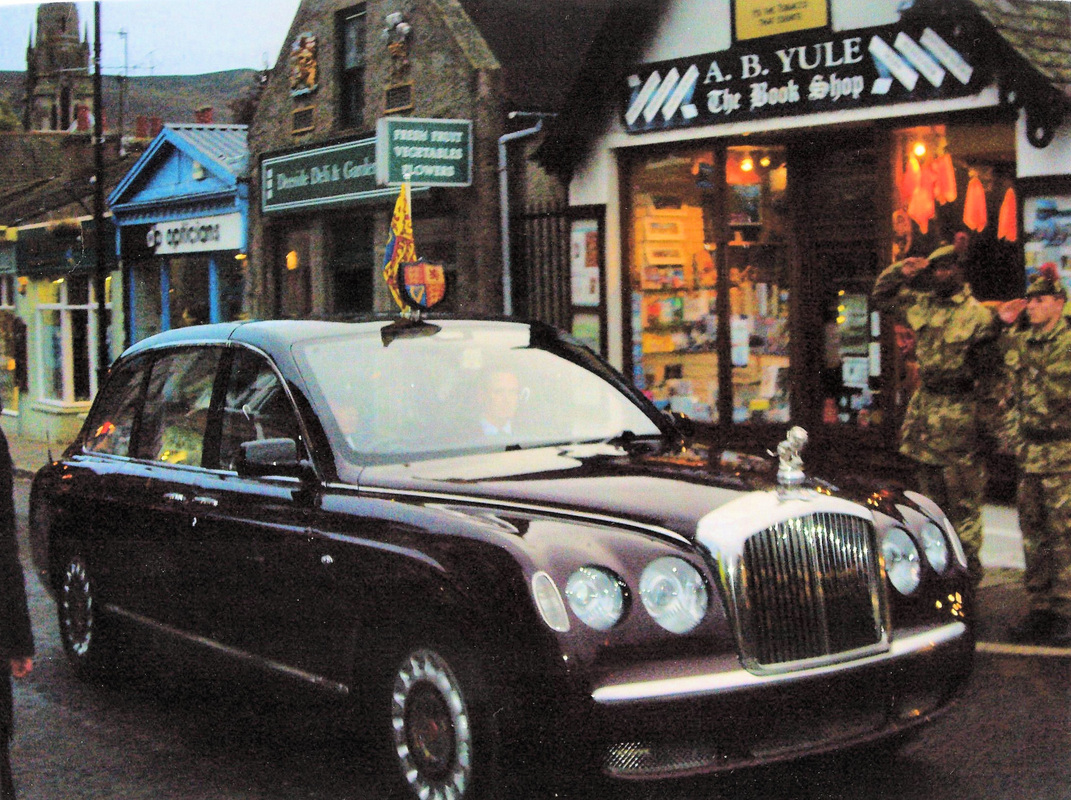 The Royal Car Leaves Bridge Street and the village of Ballater. 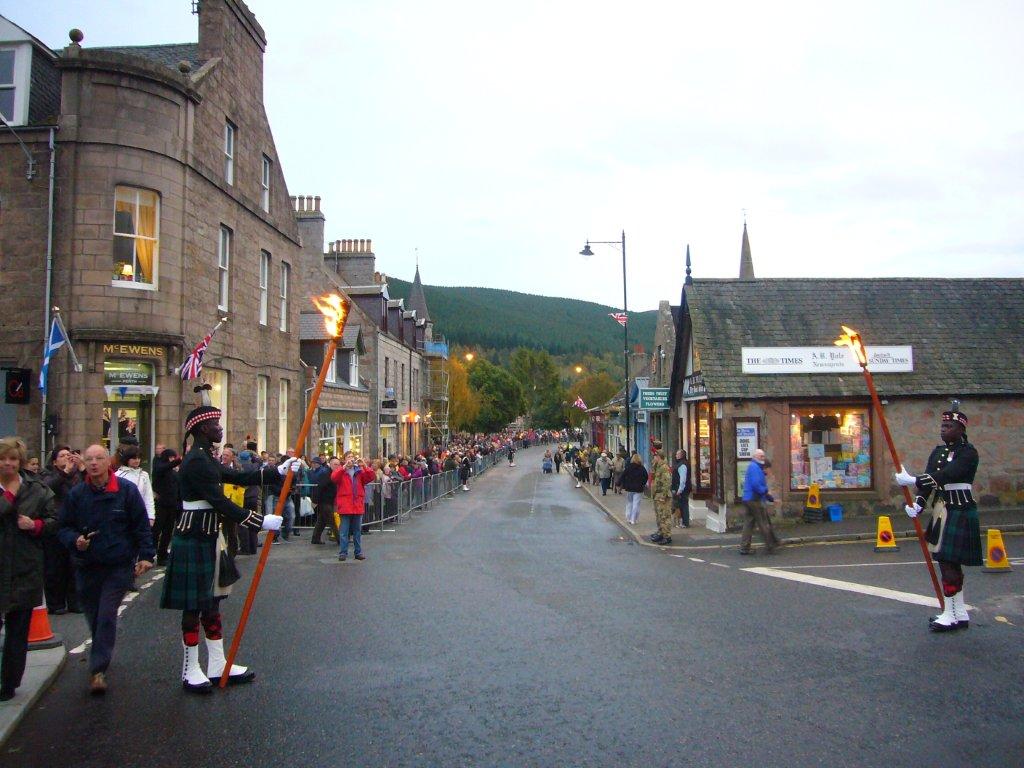 Bridge Street, Ballater, immediately after Her Majesty had left the village for the journey back to Balmoral Castle.

Click On Link Below For Short Video Clip Of Event

NEWS VIDEO OF EVENT
Back To Home Page
Flickr Extra

The Ballater Diamond Jubilee Organisers would like to thank the following for their generous donations, support & assistance:


Major Rob Hedderwick and the men of The Black Watch, 3rd Battalion of the Royal Regiment of Scotland.