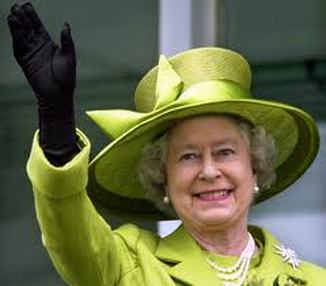 In early 2012, Queen Elizabeth II 's Diamond Jubilee year, two lifetime Ballater residents, Gordon Bruce and Alistair Cassie felt that the village, as a whole should, in some way, show their appreciation of Her Majesty's exceptional sixty year reign over Britain and beyond.

After hours of thought and discussion the two men came up with the brilliant idea of a cairn (a collection of stones) consisting of 60 stones representing the 60 years of Her Majesty's Reign. The hills surrounding Balmoral Castle and the village of Ballater were carefully selected and two stones from each were gathered.  All locations would be familiar to Her Majesty.

Permission to obtain the stones was freely given by all the estates concerned.


Funding was sought by donation and the local residents and visitors alike really did the project proud. Large and small sums were received and all were considered as being of the same worth, highlighting the overwhelming warmth felt for The Queen by all. 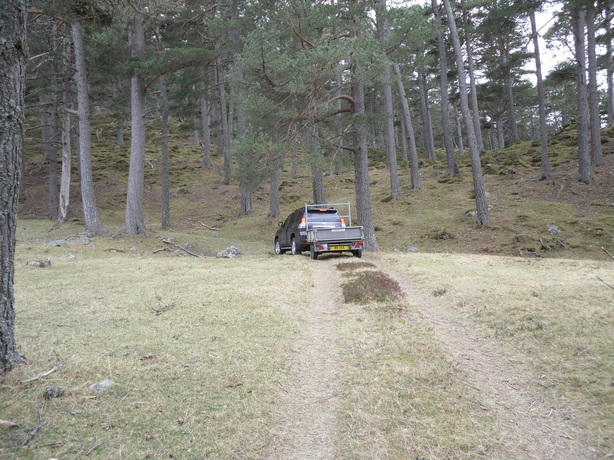 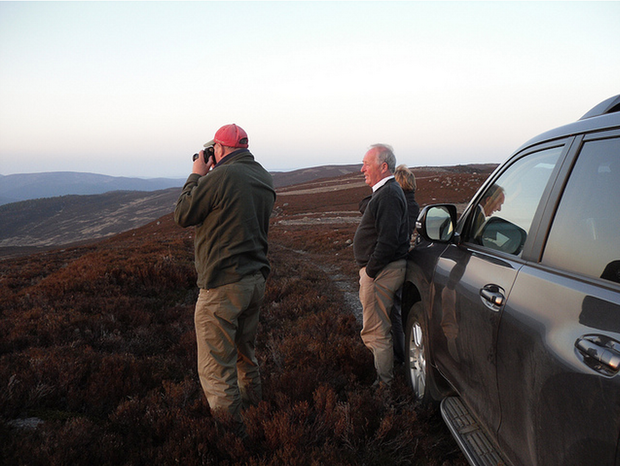 Searching For The Ideal Stones 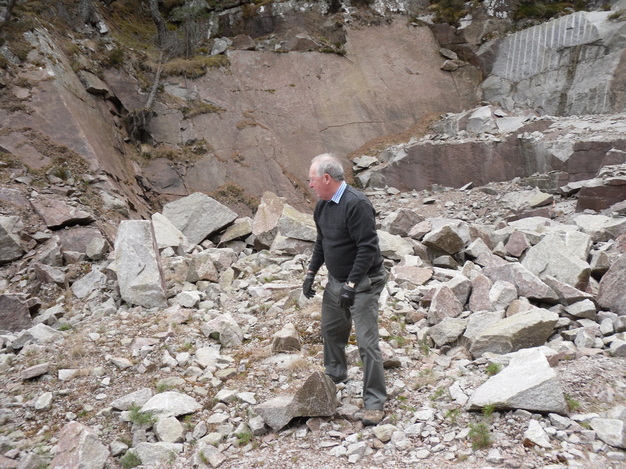 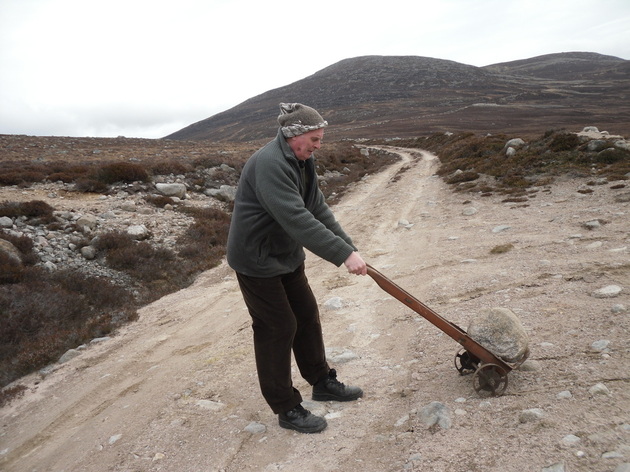